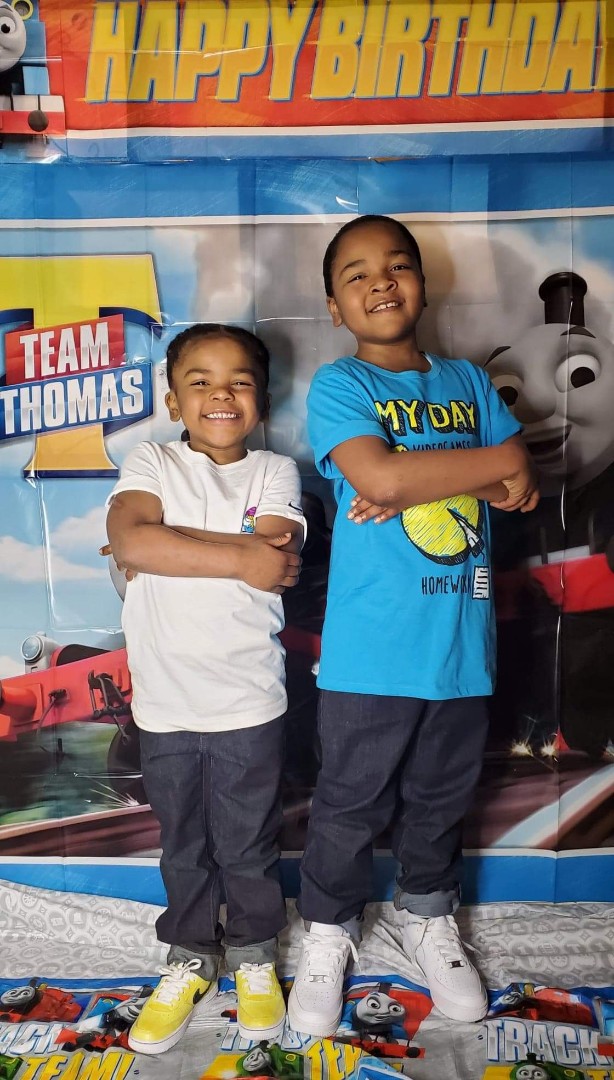 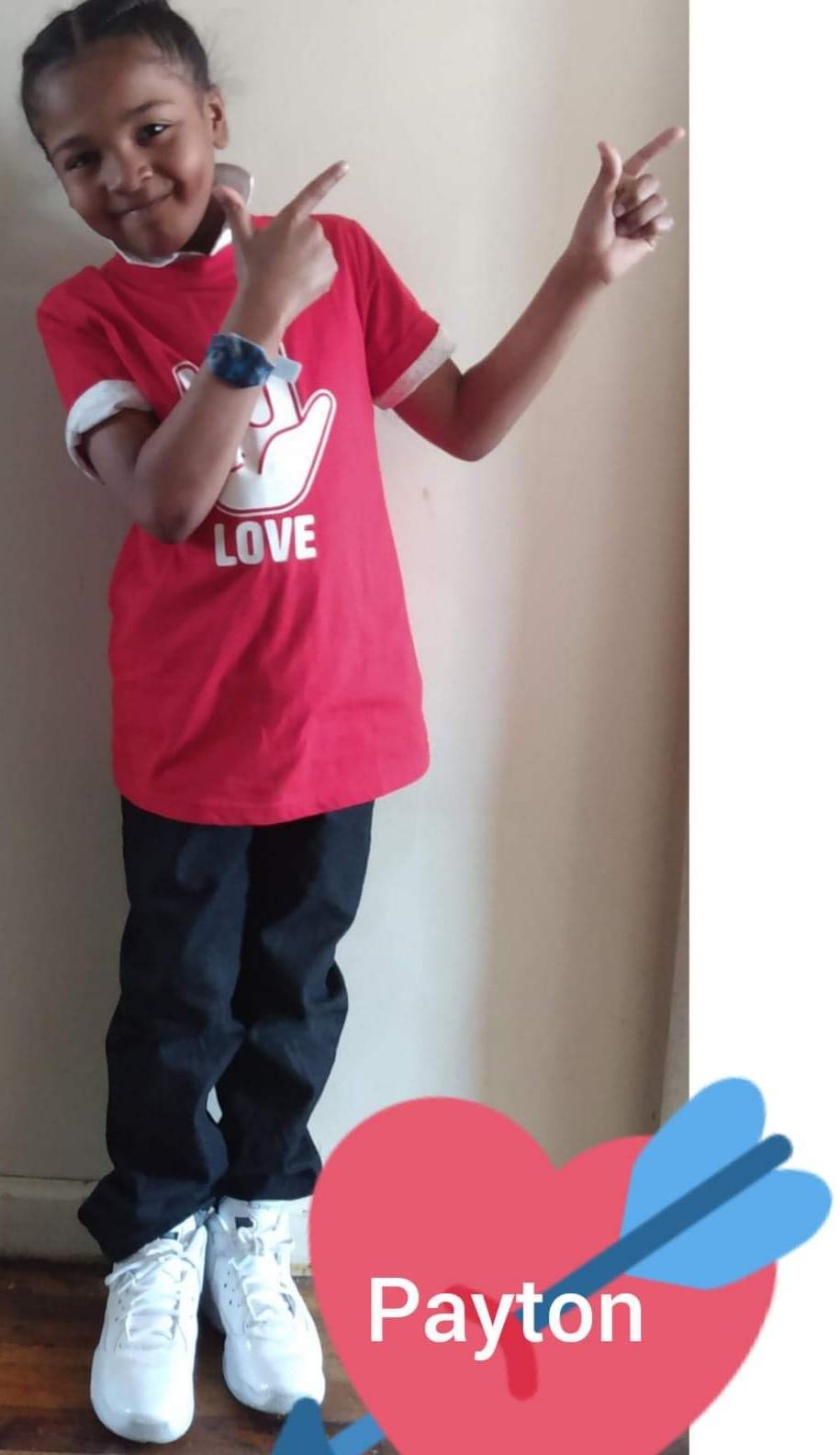 Mrs. Burns, a mother of six living in Detroit, was extremely disappointed to learn she had contracted COVID-19 for the second time at the start of 2021. She had already recovered from it once after experiencing life-threatening symptoms. This time around, they told her to stay home and battle the virus from there.

It was around this time when she was scrolling Facebook and found an ad for the Matrix Human Services Youth Assistance Program for kids ages 10 through 17. Mrs. Burns decided this could be helpful to her son Payton who was ten years old and could benefit from more peer-to-peer interaction while staying at home.

“When I got the application they asked, what would you want to sign up for, what programs are you interested in? And I just thought that [The Life Skills Program] would be good for him to have peers that he could interact with and learn about life skills and different things that would be on the youth mind.” – Mrs. Burns

After signing up and receiving a free tablet to stay connected with Matrix Youth Specialists, it didn’t take long for Youth Specialist Alexa Peake, to notice Payton’s enthusiasm and participation.

“He is always smiling and seems excited to participate in our activities. During our group discussions, he’s often eager to answer my questions to the group. And if he doesn’t know the answer, he gives his best guess anyway.” – Matrix Youth Specialist, Alexa Peake

When asked if Payton is normally very active and engaged, Mrs. Burns said,

“I would say he’s a learner, he’s a teacher, and he is always ready for input. He has a lot of siblings and he’s like that at home as well… I think Payton is always ready to participate. He likes to share whatever knowledge he has with his younger siblings.”

Payton mentioned to his Mom that he particularly liked the lesson about saving money, as one of many life skills covered in the program.

Not only has Payton benefitted from the program, but so has his older brother Christopher as well, who is 16.

“The program gives him something to look forward to. Like interacting with the other kids in the group. And Christopher especially, he loves being on time and he loves going to that meeting.”

Mrs. Burns noticed that Christopher also enjoys the more personal interaction he gets out of the Matrix Youth Assistance Program that he doesn’t quite get with his online lessons from school.

“I see him interact with the group, but in a different way, because he does online school as well, but there’s a lot of kids on there. So I think the smaller group gives him a more personal feel as far as interacting with his peers in the group.”

Another benefit the program has provided the family is the tablet itself, which Christopher prefers using over the one given to him from school. However, the biggest benefit the family has experienced is that it has given both Payton and Christopher something to look forward to as well as something constructive to do indoors when the world outside has been so uncertain.

“I’m kinda worried because now they are saying the people [contracting COVID] are becoming younger, the ones that are getting sick so, they don’t really have to try to go outside to find a lot of stuff to do, they look forward to ‘well let me get on Zoom and go to my meeting,’ they like that. So I’m grateful for Matrix right now in that aspect.”

If you would like to learn more about our Youth Assistance Program, please visit: