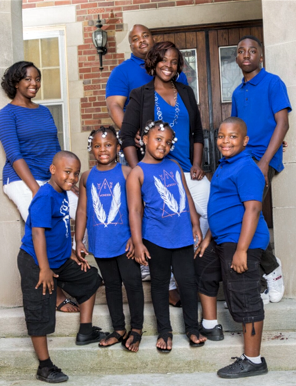 Most everyone has felt the effects of the COVID-19 pandemic in some way, but Detroit resident and mother of six, Denise Chandler has been through more than most.

Ms. Chandler’s story with Matrix started years ago as a former employee, when she was a recipient of the Transition to Success Award.

“So I was very familiar with Matrix Human Services and I started out there with no education and by the time I left I had my masters degree. And so they have been very instrumental for our support into Matrix and I’ve always been a believer in the services they provide for the community.”

Since leaving Matrix as an employee, she now has children in the Matrix Human Services – Child Care Partnership Program in Detroit. However, their family life has recently been turned upside down when Denise’s husband Richard, passed of COVID-19, leaving her with their six children and very little income to support them. 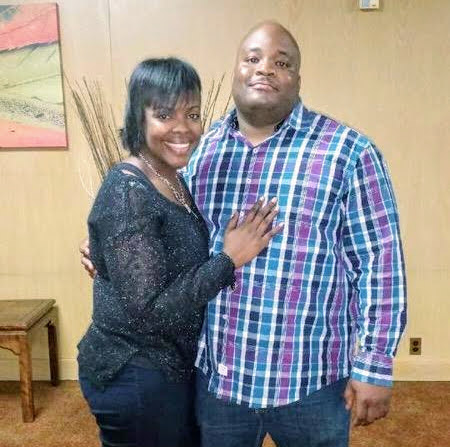 “My husband, he was the bread winner, so in fact we went overnight from middle class to poverty, and so it has been just, a very difficult transition for the kids of course. Myself, outside of just losing him, a lot of impact has been cut drastically for them very quickly. Even with just our medical insurance, we went from having Blue Cross Blue Shield to Medicaid.”

Only 18 days later, her father passed as well, again from Coronavirus.

“My father was huge, we were very close. My van, my dad was purchasing for me, we had to surrender the van because it was in my Dad’s name. It’s just kinda this trickle down effect. “

It was during this time that Matrix Family Advocate Shameka Henderson learned about the family situation through their Child Star Development Center provider late at night. The next morning, Shameka contacted Ms. Chandler to ask about anything she may need and extend her condolences. However her voicemail box was full and Shameka sent a text message instead. After communicating with the center further, Shameka was able to get in contact with Ms. Chandler’s sister, who provided her with more information about the families needs. From there, Shameka submitted a request for food and essential items that the family needed, which allowed Matrix Child Care Partnership administrator, Laura Mayotte, to place orders with Kroger and Amazon that arrived on their doorstep, including groceries, as well as diapers, wipes, and formula. 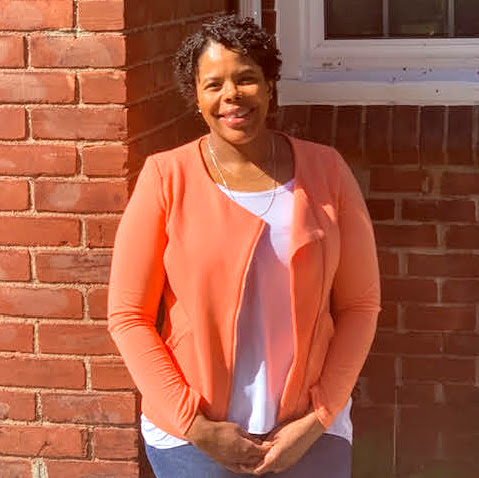 “Shameka was just a light in a dark place. We text everyday, just email what we were doin. I’m not even 100% sure what all Matrix did because she had communicated with my sister and I wasn’t taking any phone calls. She was texting everyday but I wasn’t responding. So it was just a lot goin on and I’m dealing with kids, and even still now most of them aren’t sleeping at night… We’ve been blessed by truly so many that had just kinda poured into us and just trying to make sure that we don’t lack anything, and so just been extremely grateful… I did have a conversation with Shameka yesterday and we were able to communicate a little bit and she just expressed how much she was just thinking of us.”

Despite the extremely difficult circumstances Denise and her six children are now under, she is now planning to start her own day care out of her house, so she could both raise her family and make a living at the same time.

“I decided I’m gonna open up my own daycare center so that I can – I’m their own parent now, there’s no one else but me, so I have to be more accessible to them. So I have to make sure that I open up a daycare inside of my house… it’s something that I’ve thought about doing for years and haven’t done it, kinda run away from it but I know that it’s something that I have to do in order for me to make sure that I’m accessible to my children a little bit more.” 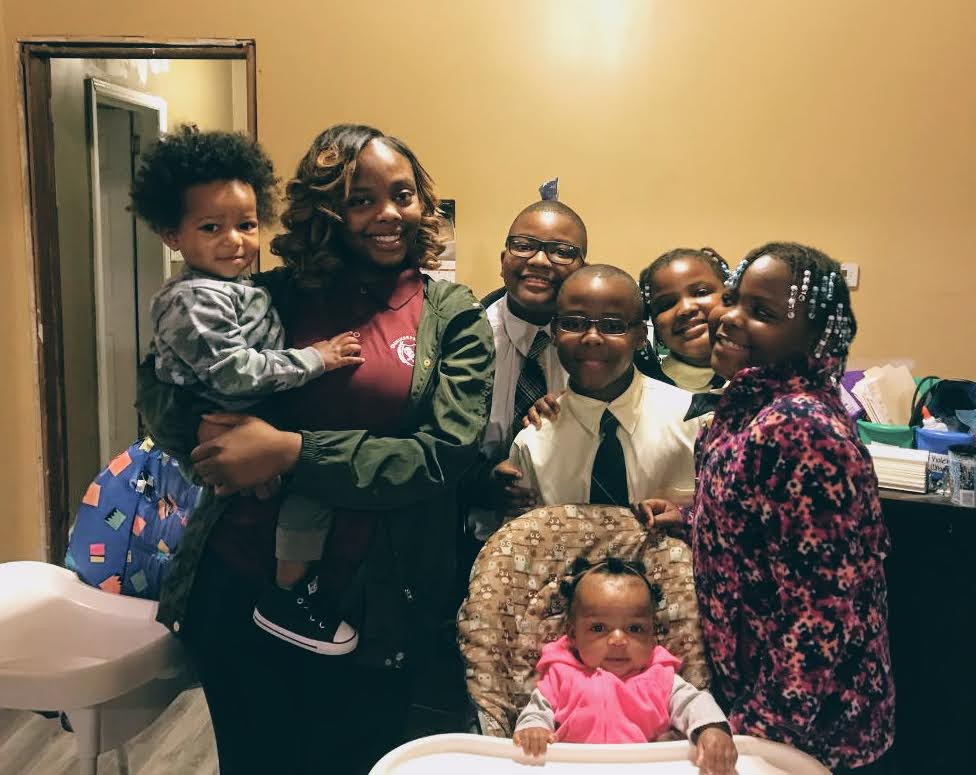 Although the family is going through the most difficult time of their lives, support continues to come to the family in all directions.

“My kids don’t fully understand the magnitude of the blessing we have received, from ya know people paying our bills to just buying groceries. Like I haven’t really had to do a bulk grocery shopping.. it was so much food and we weren’t eating, in the capacity that we would normally eat, so the food didn’t disappear quickly, it was piling up because we didn’t have appetites to eat, not even the kids… We weren’t leaving the house, I wasn’t allowing anyone in my home, so everything was just left on the porch and when we opened the door, or someone would ring the door bell and there would be like all of this stuff, like even right now we’re still going through freezers full of food… people were not just giving groceries, they were dropping off food. I got formula from Amazon, I got diapers from Amazon, I got wipes from Amazon… I got two boxes of Pampers, like big boxes, its not just like little bags. It doesn’t come with the person or who it came from, so whoever sent it I was thankful.”

“It’s just been a whirlwind but I am truly grateful for everything and ya know, whatever you guys did, I’m 100% grateful for it.”