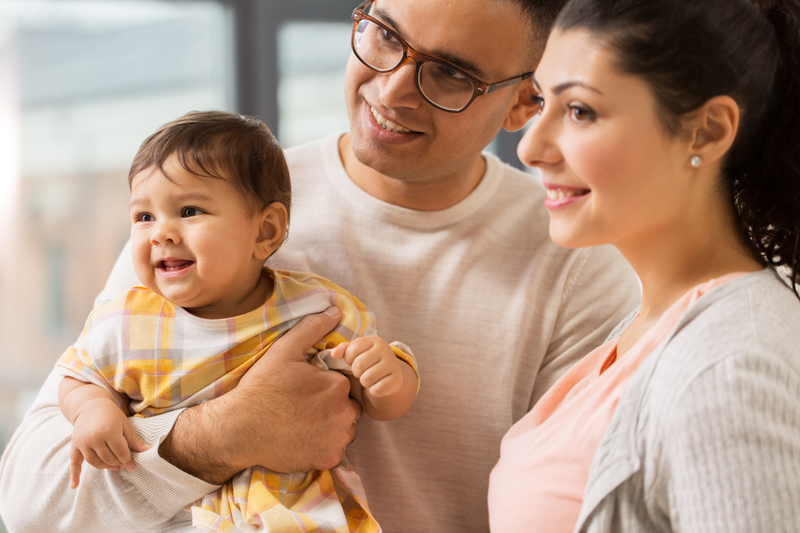 When Munira and Khalid dropped their daughter off at Matrix Human Services Head Start for the first time, Munira couldn’t help but cry.

It was literally the first time she allowed their daughter Ghaziya to be watched by someone else. Since she was born, Munira spent the first year-and-a-half caring for her without any baby-sitters, friends, or family help.

“So when I came here they said that the program was full-time, I was hesitant at first because I just didn’t know what to expect.” – Munira.

“But once we came here, we saw how organized it was and how committed they were, like to the kids coming every day, getting into a pattern… And we met her teacher, Ms. Williams, and I think that’s what sealed the deal because she’s just very positive. So… it’s almost like a second home in a way.” – Khalid

But Munira and Khalid had another concern at home. Their furnace was not working and they needed a new one with winter only a month away, they weren’t sure what to do.

So when Matrix Family Advocate Cynthia Withers asked them if they needed help with anything else, Khalid couldn’t help but mention the furnace issue. 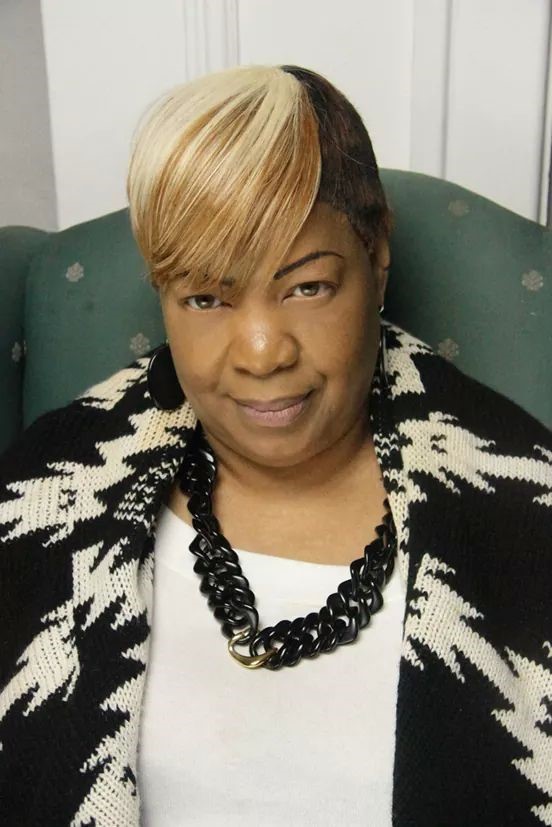 “At first I was like, OK I don’t think this is gonna work because it’s such a big deal, it’s a big issue… But she was like OK we can go through the Matrix program… because its much faster. So she put in the application and she asked us to bring in the paperwork, and you know, she was always on top of it and everything.”

“Truth be told, she was really positive, and always tell us like, it’s gonna work, and he was also positive… I never thought it would work out, I’ll be honest,” laughed Munira.

Three weeks after filling out the application, Khalid and Munira had a new furnace in their house, completely free, to make sure everyone is warm in the winter.

Being able to drop Ghaziya off at Head Start has also allowed the family to progress in their personal lives. Munira is in school at Wayne State and now she has more time to study and do school work while also working at a new job.

“It was really hard, like even the first day dropping her off here, like I was literally crying. But her teacher is like.. So positive, like I even told her, she loves her more than I love her haha. So I don’t have to worry about anything, I can go about my day without having to think about it.” – Munira

“For me the biggest thing, like I’m a dialysis patient, and it’s kind of new for me, so ya know it just gives us a space of time to regroup. So yea it’s just been a huge help, in ways we didn’t think about.” – Khalid. 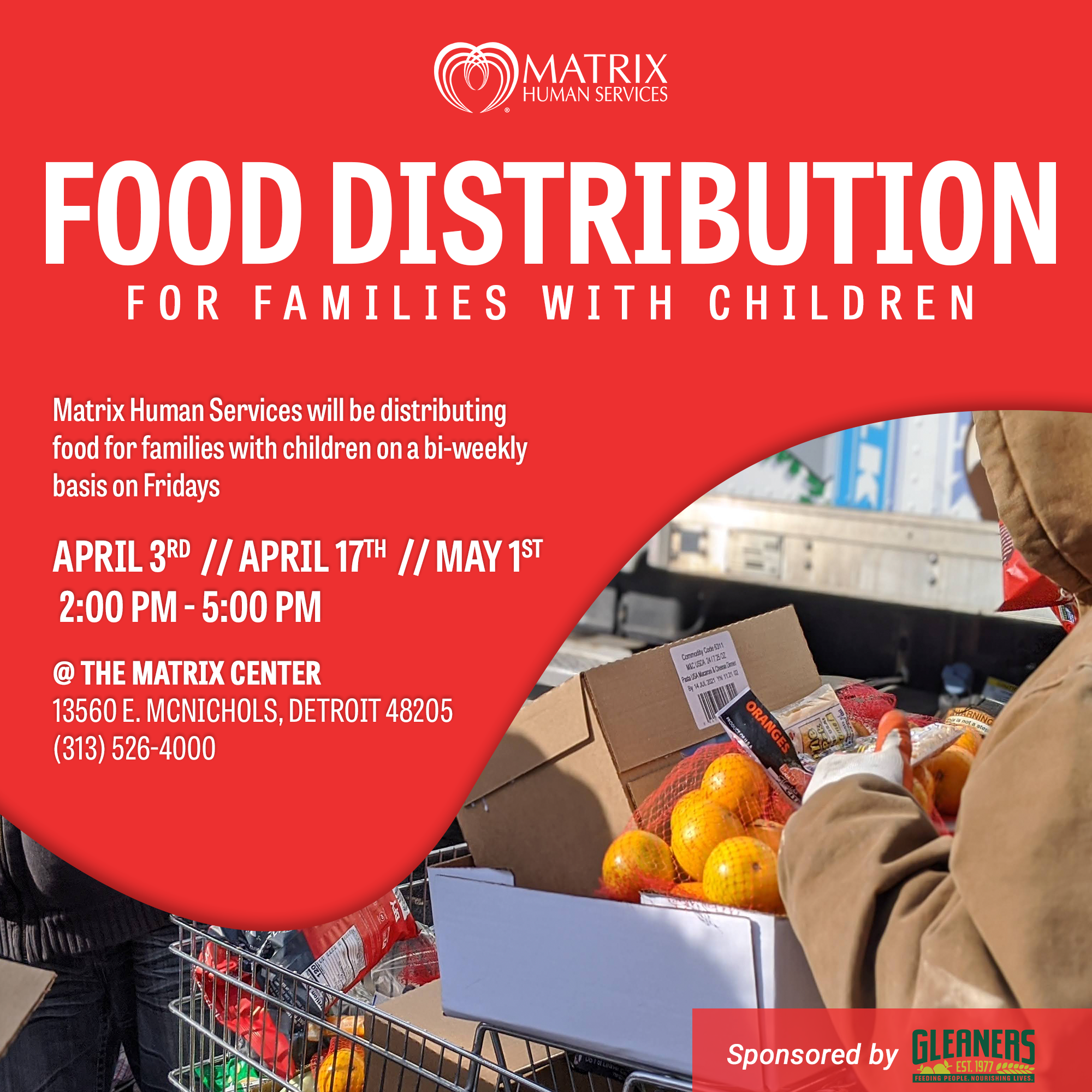